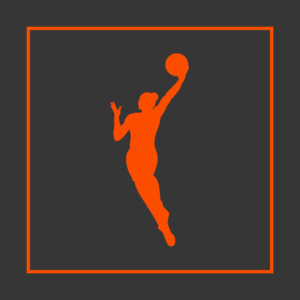 And just like that, we’re in the second week of the #Wubble!

Having a winning record feels great. Three teams were 1–2 before tip-off, two were 2–1. Three wanted to avoid going to 2–2. Two wanted to go there. Yet, they went there. (New York didn’t.)

And just like that, we’re in the second week of the #Wubble!

The Mystics have fallen! Chicago got the better of the unbeaten champs. Seattle went back to winning ways and the Sun’s woes got even worse in Saturday’s WNBA action.

The first week of the #Wubble is in the books!

We take a closer look at this week’s top performer from around the league. Let us know in the comments, if you agree. And if not: Tell us who we should have included in our lineup.

Four teams were  at 1–1, looking to move their season in the right direction. New York and Phoenix especially were desperate to get their first win in the #Wubble.

Three teams were heading into Thursday night unbeaten, but only one would prevail – the reigning champs Washington Mystics.

Five teams who lost their first games trying to avoid starting the season 0–2, including a matchup between the #1 and #2 pick out of Oregon!

A game day of champions: The four last title winners were all in action, including a 2019 Finals rematch between the Mystics and the Sun.

The remaining six teams have now joined the action in the #Wubble at IMG Academy in Bradenton, FL.

Read our reports for the first games played in the #Wubble, including the highly anticipated WNBA debut of Sabrina Ionescu.